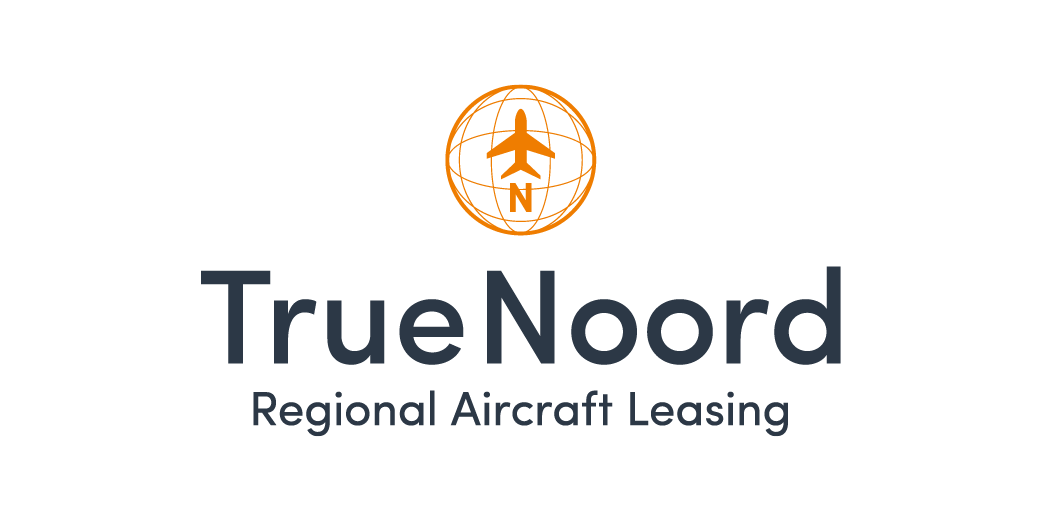 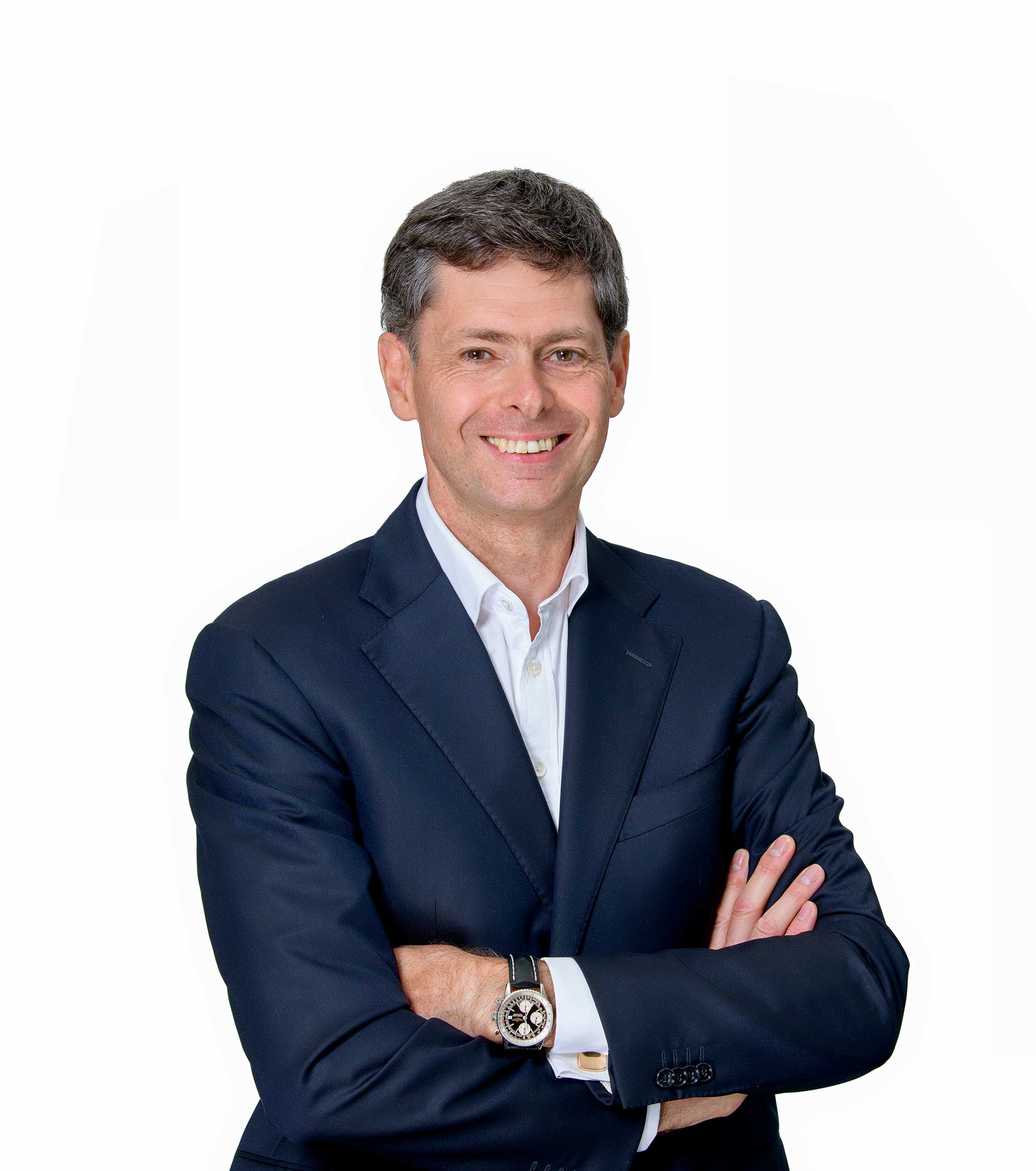 Anne-Bart founded GA-Finance in 2002, which became TrueNoord in 2016. He realized his ambition to create a company that combined his experience in financial management with his love of aviation, by creating GA-Finance in Amsterdam, having previously worked for Deutsche Bank. +31 203 011 771 abtieleman@truenoord.com 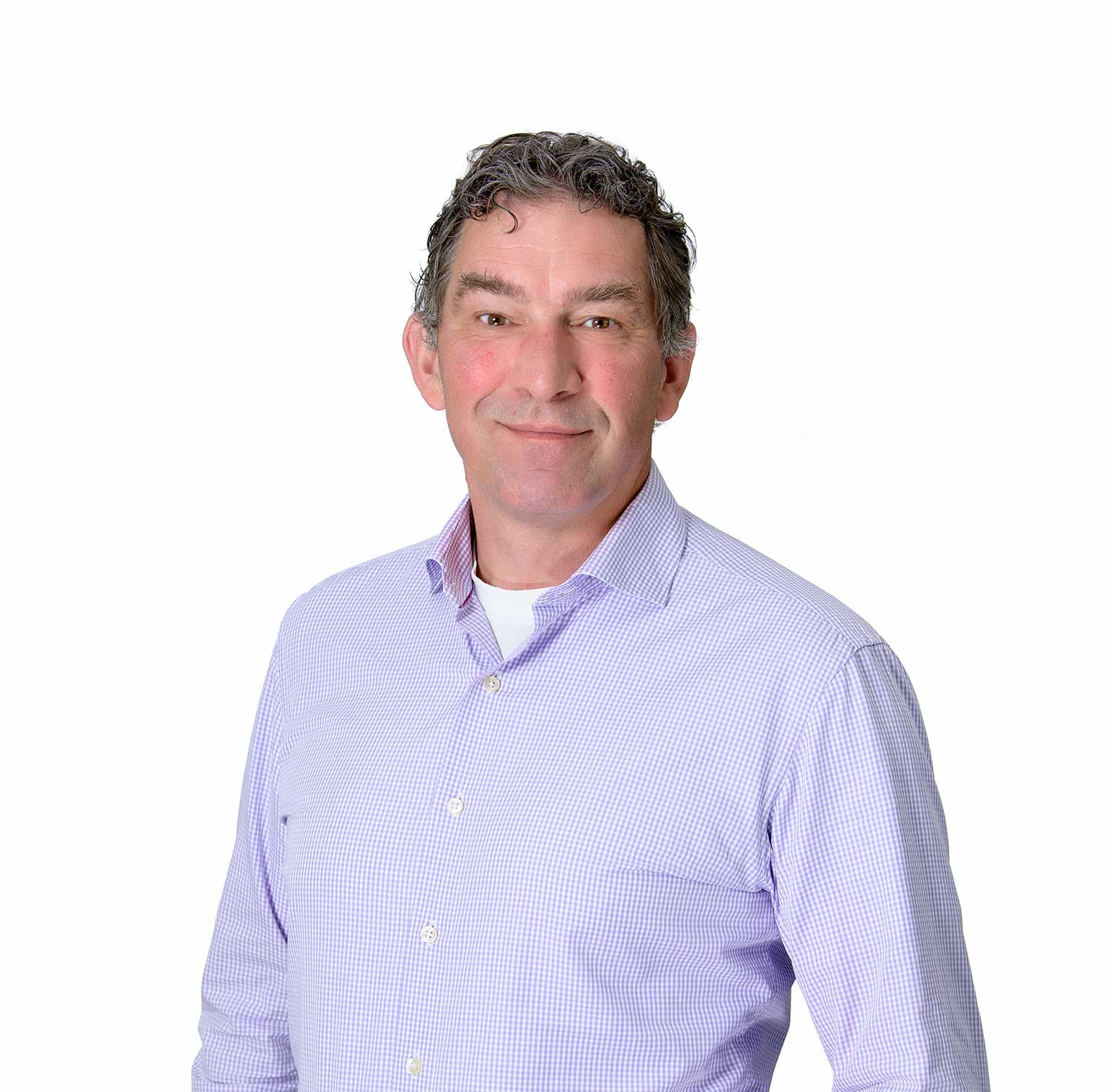 A graduate of the faculty of Aeronautical Engineering in Delft, Richard started his career in 1992 with Fokker Aircraft, as an accident investigator. He went on to work for Fokker Services as Vice President for Marketing & Sales and later became Managing Director of Mass Lease and Fleet Manager for the affiliated regional airlines VLM Airlines and Denim Air. Richard joined TrueNoord in January 2018, bringing with him his broad insight and experience in the regional aircraft leasing market. +31 883 031 782 rjacobs@truenoord.com 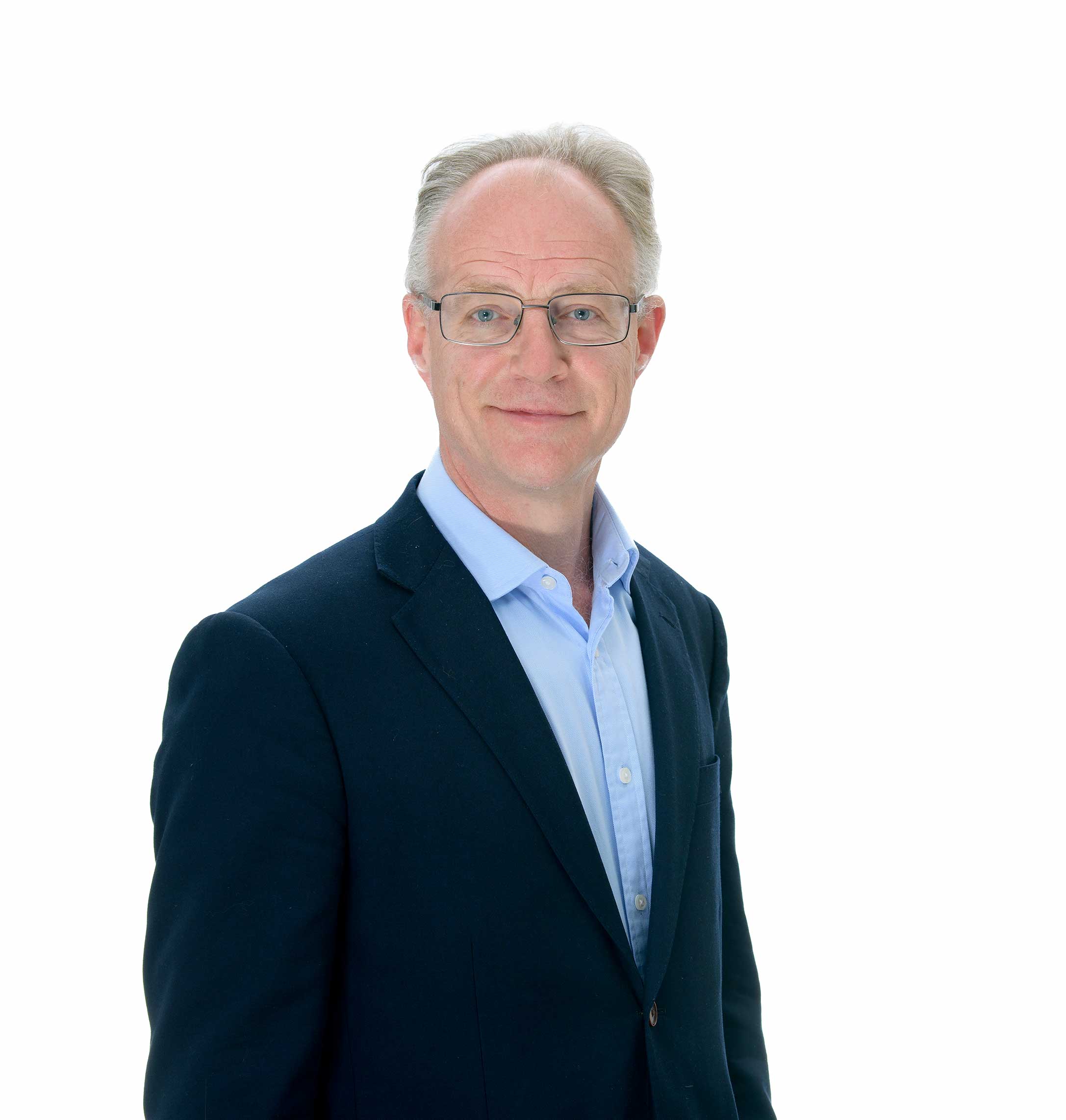 ‍Angus is an Economics & Business graduate of Trinity College, Dublin and an Air Transport Management postgraduate of Cranfield University.
As Industry Officer for TrueNoord, he deploys his extensive experience in the regional aircraft market to develop its investment process as it seeks to both manage and expand its existing fleet of aircraft with appropriate leasing solutions for the regional market.
+44 7803 085767
‍aschoenberg@truenoord.com‍